Vaginal Rejuvenation on the Rise

You are here:
BODY TREATMENTS 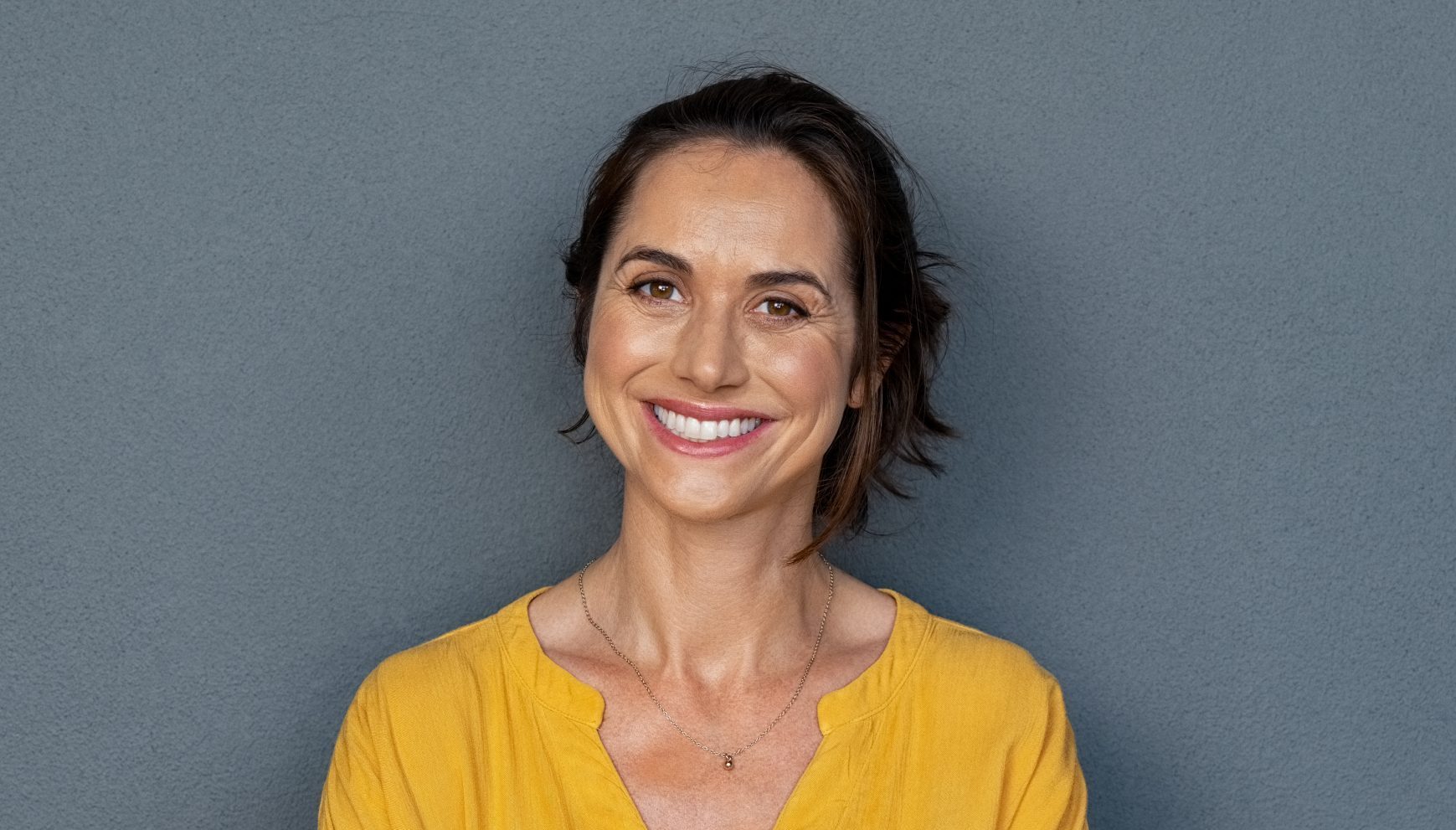 From injectables and micro-needling to fat sculpting and laser hair removal, most treatments administered at medical spas produce results that others can notice during the course of a regular day. However, in recent years, some medical spas have begun performing procedures of a more private nature—treatments in which the results are not visible to anyone but the patient’s most intimate acquaintances.

In the past few years, the popularity of feminine rejuvenation procedures has risen precipitously. Of course, plastic surgeons have been performing procedures such as labiaplasties and vaginal reconstructions for many years; however, the advent of laser technology and the progression of restorative techniques has allowed vaginal rejuvenation to be performed in a non-invasive, relatively pain-free manner in medical spa practices rather than operating rooms.

The vaginal rejuvenation procedures offered at medical spas are much faster than surgery in terms of both treatment and recovery, and they transcend the aesthetic field by providing patients with genuine medical benefits, such as addressing incontinence, preventing leaking, and stimulating lubrication.

What’s been surprising to medical spa professionals is the effectiveness of these treatments, which is reflected in overwhelming patient satisfaction ratings. For example, vaginal rejuvenation was given a 91% “worth it” rating by RealSelf.com users, which is impressive given the relatively high cost of these procedures. Few in the industry could have predicted such an overwhelmingly positive reception for these treatments.

Part of what makes this possible is an evolution in women’s discourse about their bodies. Women, particularly those of the millennial generation, are much more comfortable talking about their more intimate areas than they were even 10 years ago, which has helped this particular section of the industry grow a great deal. The explosion of social media has also played a role in the relatively widespread acceptance of vaginal rejuvenation. Whereas in the past, thoughts about such procedures would have trickled out via word-of-mouth and perhaps beauty magazines, today people can find as much information as they want about them online and by reading testimonials from influencers they follow on social media. It is a total game-changer.

Despite the ease with which this treatment is administered using modern laser devices, it is important to remember that it is a medical procedure. This also means that a face-to-face consultation must be conducted prior to treatment. Vaginal rejuvenation isn’t something that women should take lightly because, although patient satisfaction is typically very high, this is a relatively new procedure, so the amount of information available about it is somewhat limited.

Fill out the form below and a concierge will call to schedule an appointment!

Restoration MedSpa is dedicated to making your anti-aging skin care experience exceptional. We strive to offer only the highest level of service with the finest personal care. We offer comprehensive anti-aging skin care treatments in Winston-Salem and Greensboro that give our clients the youthful appearance they desire.

Dynamic Duo: Signs of Aging Don’t Stand A Chance Against Them!
April 6, 2021

The Cosmetic Breakthrough Everyone Is Talking About: AgnesTM RF
April 6, 2021

Fill out the form below and a medical concierge will call to schedule an appointment!